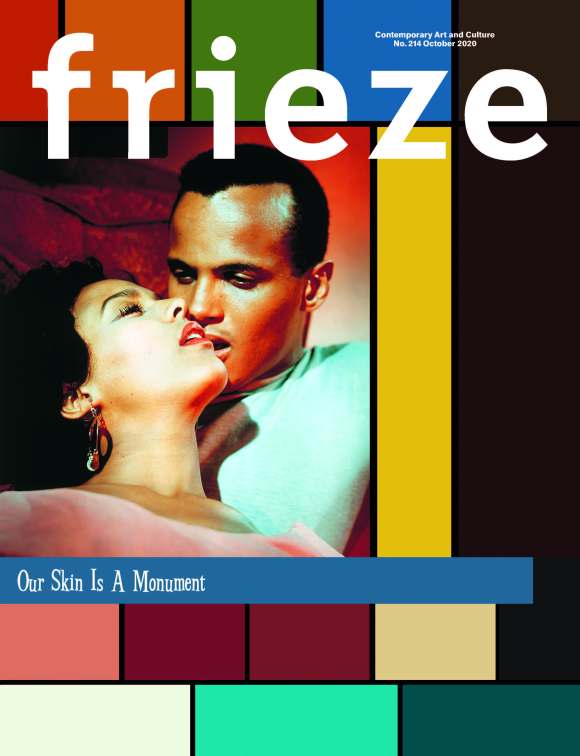 In June, a painting by Georg Herold – on display since May at the Städel Museum in Frankfurt as part of the exhibition ‘Back to the Present’ – caused an uproar. Initial demands on social media to remove the work culminated in protesters gathering at the museum to call for immediate anti-racist action. Titled with a variation of the German N-word, Ziegeln**** (Brickn*****, 1981) depicts an angry mob throwing a brick at a Black man’s head. In several interviews, the museum claimed Herold’s motivations for making the work were well-intentioned: the painting, they alleged, was a comment on growing xenophobia in West Germany at the time.