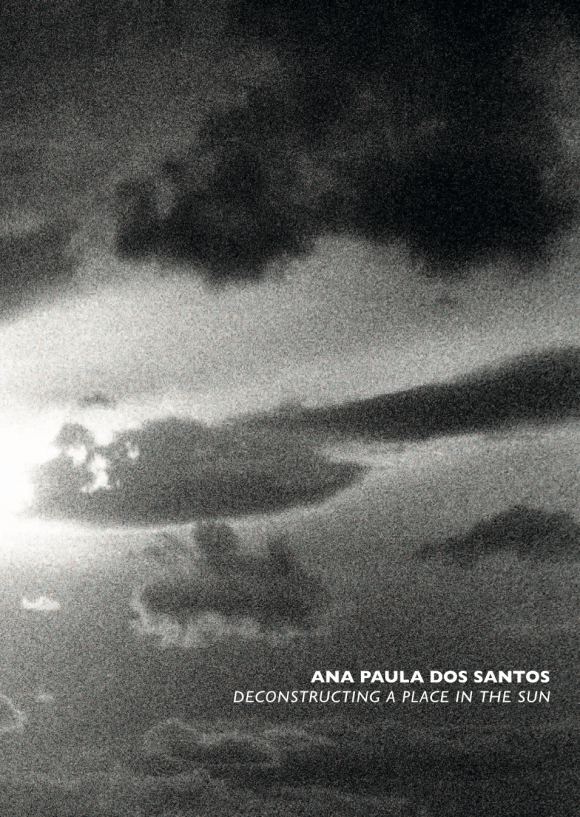 The beach is a demarcation line. Depending on the perspective, it is a strip of land over which the conquerors advance into the interior or a border that separates those who are already there from those who are coming. While those on the ships celebrate the sighting of new land, the inhabitants examine the ever-approaching unknown on the horizon. Is it a friendly visit or hostile takeover? To this day, views on this are surprisingly divergent. In any case, the beach serves a meeting place. Those who come meet those who are already there. Ideally, the unfamiliar and the familiar merge into something new and unique.
With their curiosity and alongside enslaved bodies of West Africans, white Europeans came with disease and the will to exploit South America, leading to drastic upheavals of the cultures they found. But their power was limited. It faltered where the belief systems of the enslaved were concerned. In their heads, attitudes, practices and hairstyles, they brought myths, goddesses and gods across the oceans, which – merged with Christian elements and the religions of the indigenous populations – developed into new belief systems.
Even so, white supremacy remains visible to this day. Seemingly, whiteness resists the merger, it resists being absorbed into a common newness. The beach: a catwalk for slim athletic white bodies in search of a summer tan -the ultimate expression of white prosperity- their hair in perky beach waves. Meanwhile, brown bodies avoid the beach to escape the threat of tan, an expression of brown poverty, and to preserve the newly straightened hair. The demarcation line seems to have shifted inland, away from the beach.

Download the digital book with the full text written in cooperation with Eric Otieno here.

The exhibition took place at the 1822 Forum in Frankfurt: